Description: HeleH Italy LIVING handle lock appeared from 2010. More than 9 years in locking market, it is one of the best selling item in Italy. Come with us to find the reason. Perhaps, it will be your choice in April!

Dominique Perrault (born 9 April 1953 in Clermont-Ferrand) is a French architect and urban planner. He became world known for the design of the French National Library, distinguished with the Silver in 1992. In 2010 he awarded the gold medal by the French Academy of Architecture for all his work. This is also the year he design LIVING handle lock with HeleH. He also got the 2015 Praemium Imperiale Laureate for Architecture.

Moreover, Dominique Perrault received his Diploma in Architecture at the Ecole Nationale Supérieure des Beaux-Arts in 1978. He also holds a postgraduate diplomas in Town Planning from the Ecole supérieure des Ponts et Chaussée and History. It comes from the Ecole des Hautes Etudes en Sciences Sociales.

Dominique Perrault design around the world

Leading figure French architecture, the designer of HeleH handle lock is Professor at the Ecole Polytechnique Fédérale de Lausanne. He is also a lecturer in France of Conseil scientifique de l’Atelier International du Grand Paris since 2012. After winning the competition of the Bibliothèque Nationale, he realized one thing. 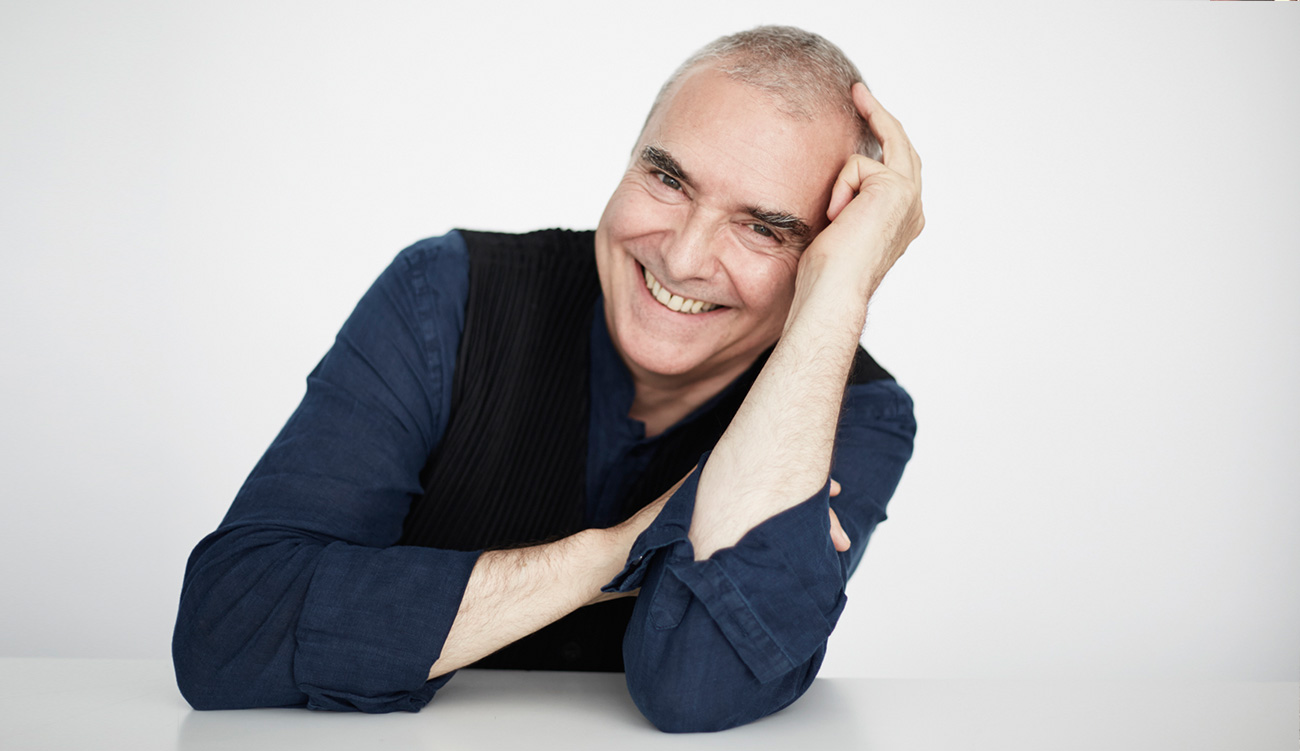 His work is always exhibiting in major museums around the world. A solo exhibition showing all of his work was held at the Centre Georges Pompidou in Paris in 2008. He also appointed Commissioner of the French pavilion architecture section of the Venice Biennale in 2010.

HeleH Italy and Dominique Perrault has our cooperate from 2009. We knew that this is one of the best opportunity to work with him. After many researches, HeleH LIVING handle lock appeared!

Firstly, come with us to find out some characteristics of LIVING HeleH handle lock

According to Dominique Perrault, the door handle need to be simple and specially legible. In other words, it is capable to express its insight at first glance. His aspiration is able to create forms reduced to the essential: a line drawn in space.

The essentiality of handle lock is opening up in the interpenetration of basic forms belonging to the two main components. They are horizontal section crucial, intended for gripping and the grafting of the underlying volume. It is available for connection to the door and working from rotation. 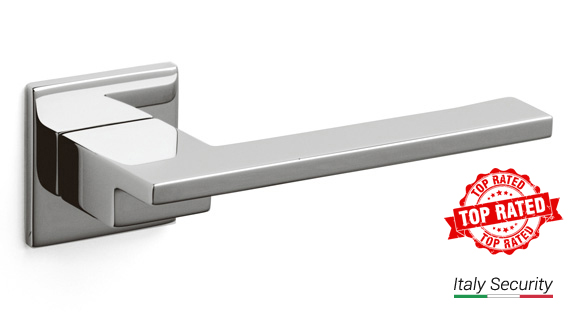 The attachment is so intricate, precisely, it required lengthy experimentation. Sometimes minimal shapes harbor amazing complexity. The clarity of the proposal leaves no room for the superfluous or useless: “Ceci est une poignée”.

Nowaday, there are lots of lock types in the world. However, HeleH Italy is only focus on producing 3 kinds of products. There are Heleh handle lock, HeleH floor-concealed door closer and recently, Heleh digital lock. Among these three, Heleh lock door handle is the oldest product type!

HeleH now supplies more than 30 types of Heleh handle lock. Some traditional ones can be listed are: COMET by Nicola Novelletto, CHEVRON by Zaha Hadid, BOND by Andrea Branzi 1994. HeleH handle lock is now available in two colors: silver and gold-plated.

As a result, which also reminds customers a lot about ancient structures used in royal castles. If you are going to build a royal house/ want to make your home like a palace, these handle lock items would satisfy you. Therefore, your daughters and sons will be happy to have a dream palace with this HeleH lock!

The series of HeleH door closers is the combination of modern designs and last manufacturing technologies in the world. Not only meets all requirements for constructions, this product range of HeleH also has an elegant shape. Especially, it is considered as the best choice for tempered glass door, which has been widely preferred nowadays.

With floor-concealed design, HeleH items offer adaptability to almost any installation. The door closers’ compact body permits its use where a larger closer would be prohibitive. Besides, versatility allows installation in thin slab concrete subfloor construction and is specially suitable for all tempered glass doors as well. 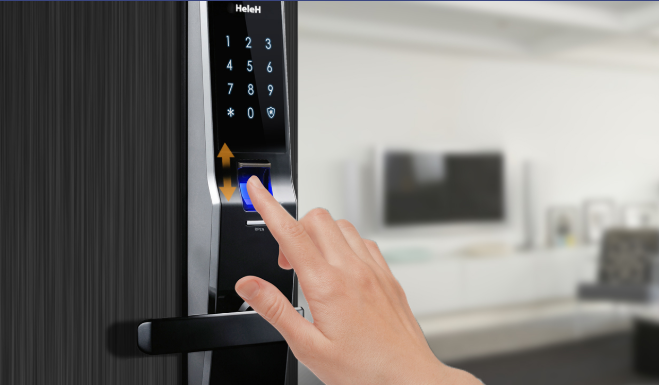 In order to keep up with the trend and become a leader of hardware industry, HeleH always attempts to conquer the last technologies in the world. Therefore, the company decided to do many researches and successfully created digital lock with distinctive features.

Infact, stem from demands of customers, the company had released three types of smart HeleH lock. There are Mortise, Deadbolt and RIM. Besides many distinctive features of each types, every HeleH’s digital door lock is manufactured with the lastest technologies in the world.

HeleH Italy appreciates that our products are the best choices for almost any construction all around the world. Eventually, its certificated quality and high prestige are two crucial factors that build up HeleH’s reputation. You can contact us here: http://heleh.it/ to know more about our handle lock! Wish you a nice day.